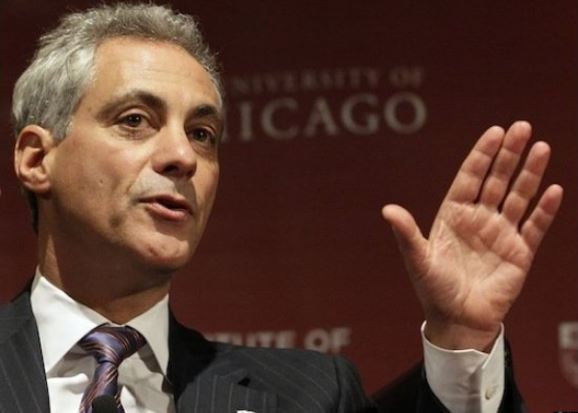 Rahm Emanuel is really clearing out the undesirables.  First he declared Chicago to be a “Trump free zone”. Isn’t it great to know that while sipping your pumpkin latte, you won’t have to run into one of those deplorables?

But there’s something else that could spoil your day. Part of being a lily white liberal is liking oppressed minorities from a distance.  You wouldn’t actually want to step out of your comfort zone and mix with regular black folk, now would you? Sure, one or two is fine, if they’re like Carlton Banks!

Well Rahm Emanuel has a solution!  Gentrification! It’s an oldie but a goodie!  The Gubernatorial candidate Chris Kennedy called him out!  As reported by the Chicago Tribune:

“I believe that black people are being pushed out of Chicago intentionally by a strategy that involves disinvestment in communities being implemented by the city administration, and I believe Rahm Emanuel is the head of the city administration and therefore needs to be held responsible for those outcomes,” Kennedy said during a news conference about gun violence in North Lawndale.

“This is involuntary. That we’re cutting off funding for schools, cutting off funding for police, allowing people to be forced to live in food deserts, closing hospitals, closing access to mental health facilities. What choice do people have but to move, to leave?” Kennedy added. “And I think that’s part of a strategic gentrification plan being implemented by the city of Chicago to push people of color out of the city. The city is becoming smaller, and as it becomes smaller, it’s become whiter.”

Predictably, Emanuel responded by comparing Kennedy to Trump.  That’s what establishment Democrats do when real progressives call them out as the lily white corporatists that they are.  But maybe that’s not such a bad comparison! After all, Trump seems more comfortable hanging out with Kanye West than the average politician or journalist of any color. 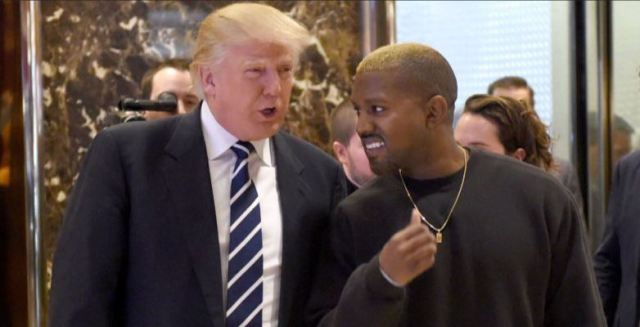 We have to make sure that President Trump recognizes that not everyone believes that Chicago is a Trump free zone.  If he’s serious about helping the people in Chicago, especially on the west side of Chicago, I accept his help.

Who can blame him?  Rahm Emanuel sees crime and poverty, and his solution is to gentrify them out!  Why shouldn’t Rep. Ford turn to Trump for help? Trump isn’t perfect, but he’s shown a willingness to talk to black leaders and discuss how to address what afflicts them.  There’s much that Trump doesn’t understand, and in many ways, Trump is privileged. But at least he’s making a genuine effort, which is more than I can say for the lily white liberals.

Lily White Liberals At Yale And Beyond